Places to Live a Magical Experience in Paris

Places to Live a Magical Experience in Paris 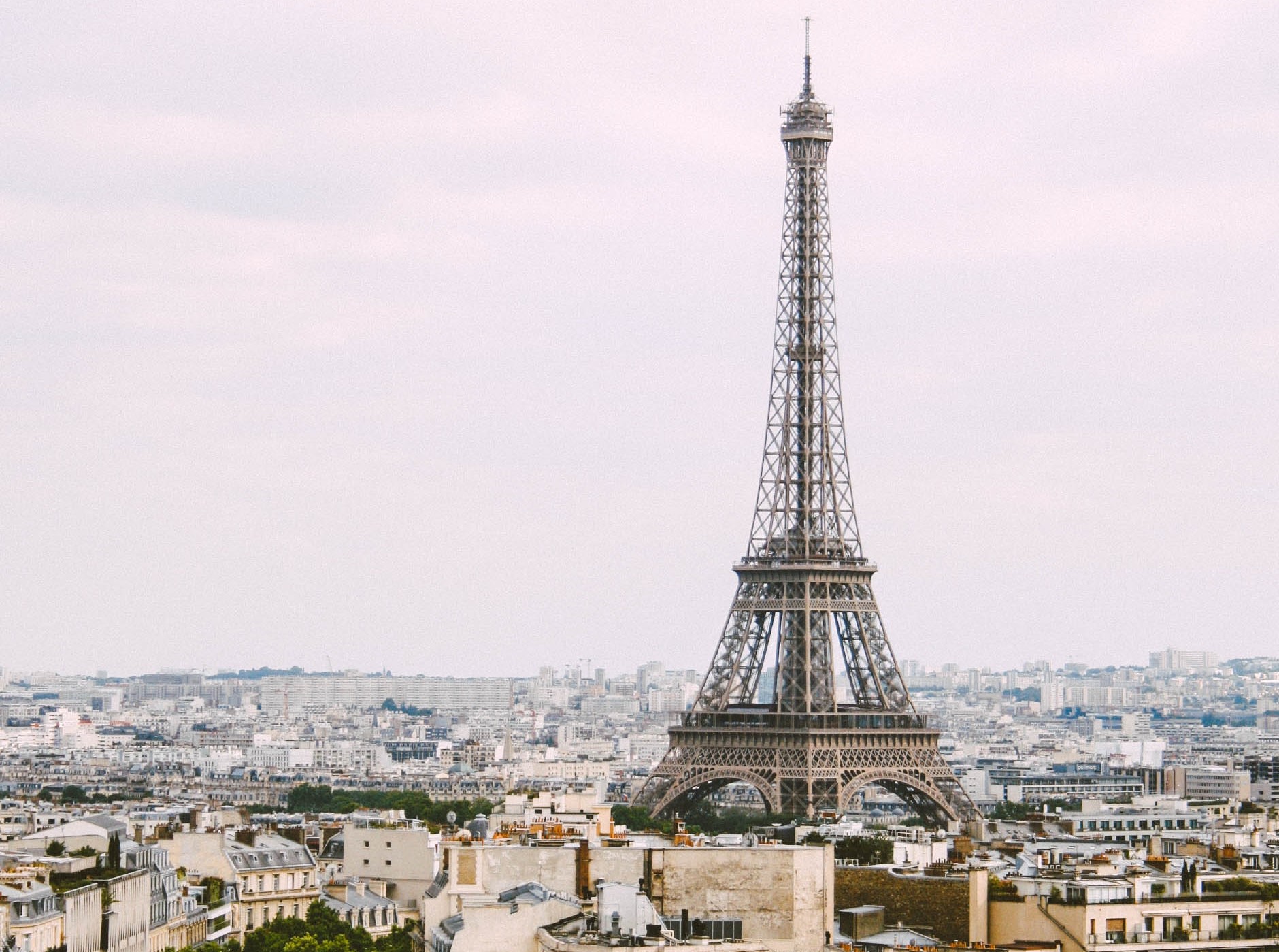 Known for its beautiful architecture, literature, and iconic fashion designers, Paris is one of the most beautiful cities in the world.  In this blog, I’d like to share with you the places that made the best impression on me in Paris. Here is a list of four places that every person must visit to live a magical experience in Paris.

Living in Paris means discovering the treasures of history with its artistic masterpieces!  For that, you must have to visit the Louvre Museum, which is considered to be the largest in the world. But first, you’ll have to cross the most beautiful bridge of Paris, dating from 1804 called the Pont des Arts.

The Pont des Arts is the destination of lovers, where more than a million padlocks used to hang on its fence. Even if these locks were removed and replaced by glass panels for security reasons, the Pont des Arts remains the bridge of love, where two people dreaming of eternal love, attach their lock and throw the key into the Seine. 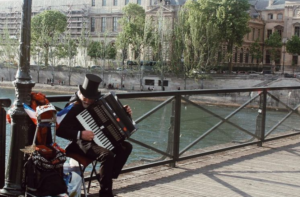 I remember the very first year I arrived in Paris and walking along the quays of the Seine, and crossing the bridges; this one stood out to me. I remember an artist was playing the accordion. He was dressed in a suit and a very classy hat and I was carried away by his music and the magnificent view I had on the Seine. I felt like I was in the ‘Midnight in Paris’ movie as the main character.

The Pont des Arts remains one of my favorite places in Paris. If you want to enjoy the best walking tour with a great view of the buildings of the picturesque city of Paris, then the Pont des Arts is made for you. It’s a perfect place to take souvenir pictures and live a magical experience in Paris! 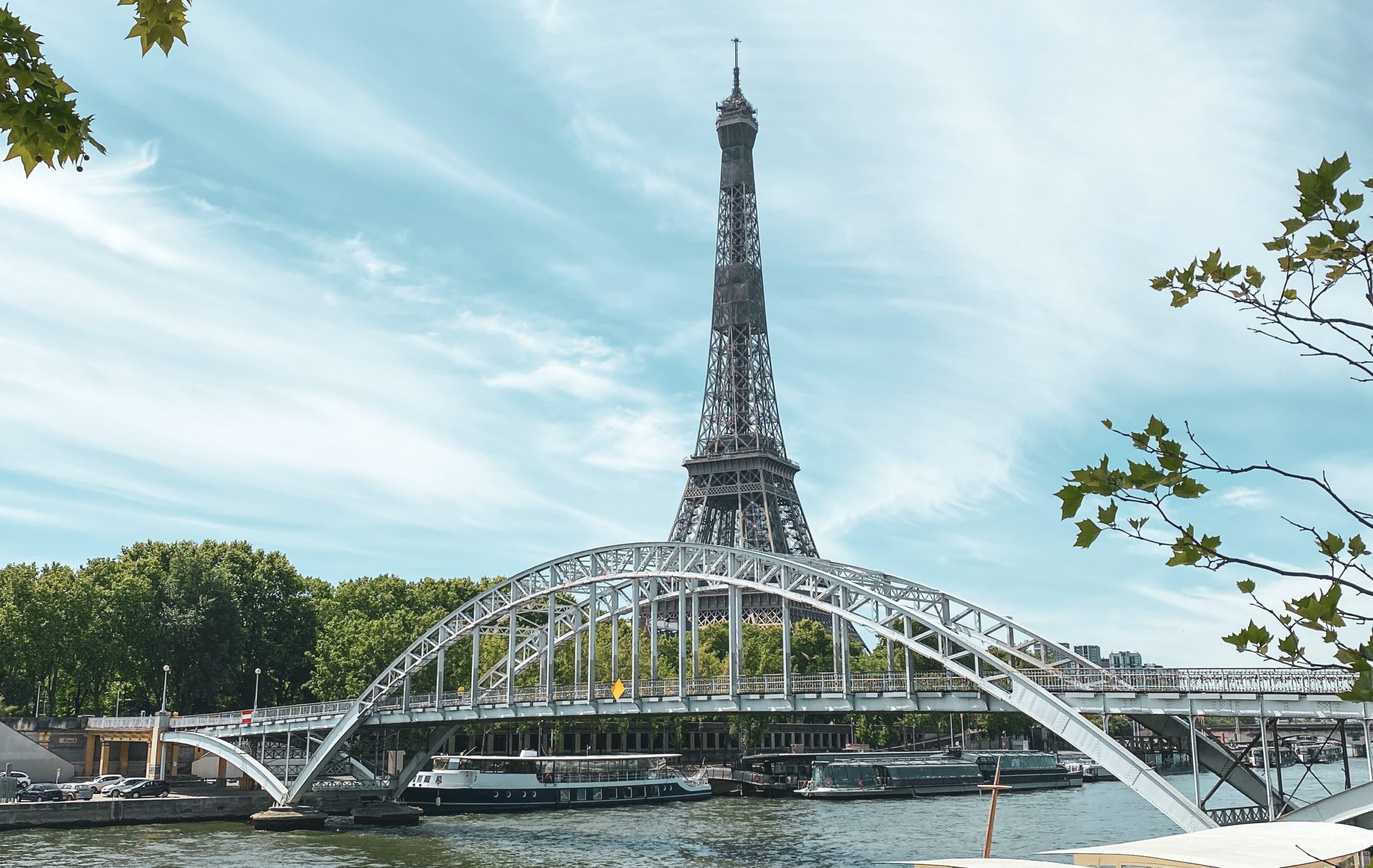 Using the Eiffel Tower as a representation of the city may be a cliché, but it remains the main symbol of Paris.

The Eiffel Tower’s first and second-floor house many of the architectural wonders of Paris. You will be able to take amazing pictures of the city of Paris and enjoy the magical view.  You can also visit the Gustave Eiffel salon, which has been restored to house a wax statue of Eiffel and the famous Thomas Edison.

Moreover, the second floor of the Eiffel Tower is often cited as the best photo site! You will discover the magical city of Paris through the telescopes available on the second floor, where can see the Grand Palais,  Notre Dame, the Louvre museum, and more!  If you plan to go there, I advise you to take the elevator in case you’re a slacker like me and don’t have the energy to take the 674 steps.

The Shakespeare and Company Bookstore 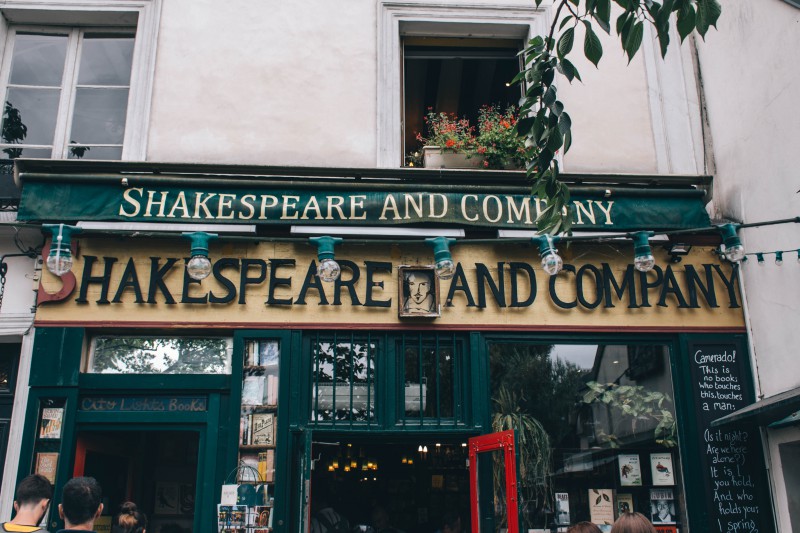 Moreover, the bookstore itself is just magical! You’ll find scattered corners in which book lovers wander freely and quietly between the shelves. Hundreds of poems, letters and metro tickets have been pasted to the walls by readers and visitors across many years. It’s like the people who passed by left a piece of themselves there. This place is perfect to live a wonderful and magical experience in Paris! 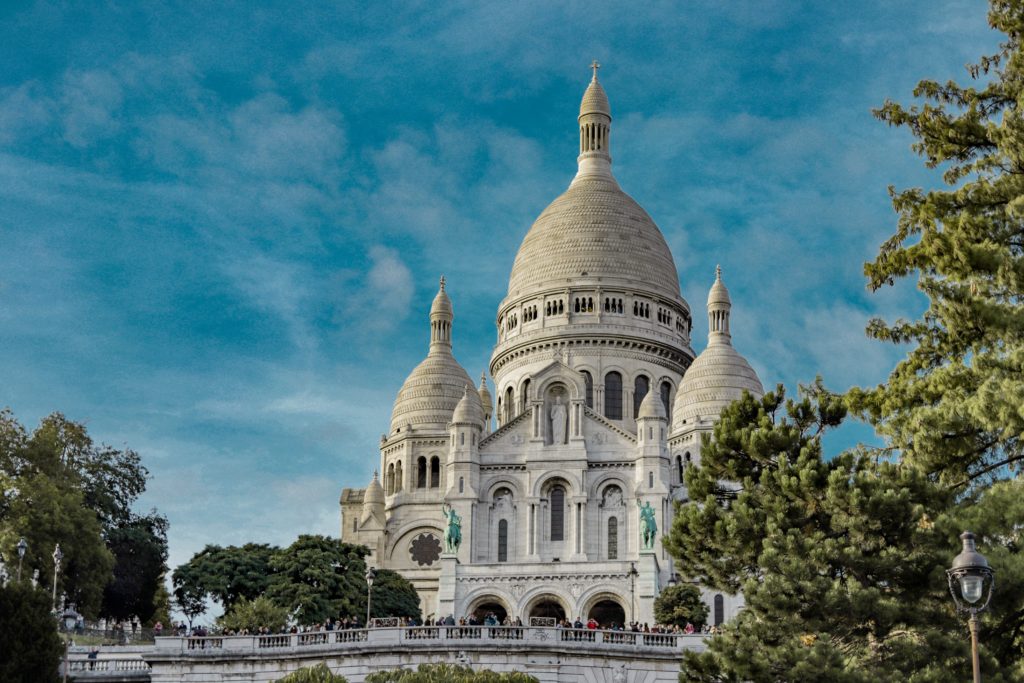 What comes to your mind when you think of Montmartre? Maybe the cute ivy-covered houses,  cobbled streets or painters trying to make a living from their art.

It may seem like a paradox, but Paris’ most famous neighborhood is perhaps the least typical of the rest of the city.

In fact, Montmartre embraces artists and painters from all over the world, which takes the visitor back to the golden age of art in France. Despite the tourists, the calm reigns to harmonize the beauty of the artists’ drawings and the beautiful, colorful narrow streets.  No wonder this area of Paris has been the canvas for many masterpieces such as the movie ‘Amélie’.

By Virginia Bastide / No Comments

Social Distancing for an Introvert vs an Extrovert