5 French stereotypes that I love (and hate)

5 French stereotypes that I love (and hate)

Most of us are probably familiar with the French stereotypes. When I first moved to France I didn’t really know what to expect. I had a view of grumpy, impolite, smoking people in berets and a culture full of good pasties, romance and a lot of wine and cheese. Not all of these French stereotypes turned out to be true, but many of them are actually pretty accurate, both in good and bad ways. I will now share 5 French stereotypes that are more or less true, and how I feel about them. 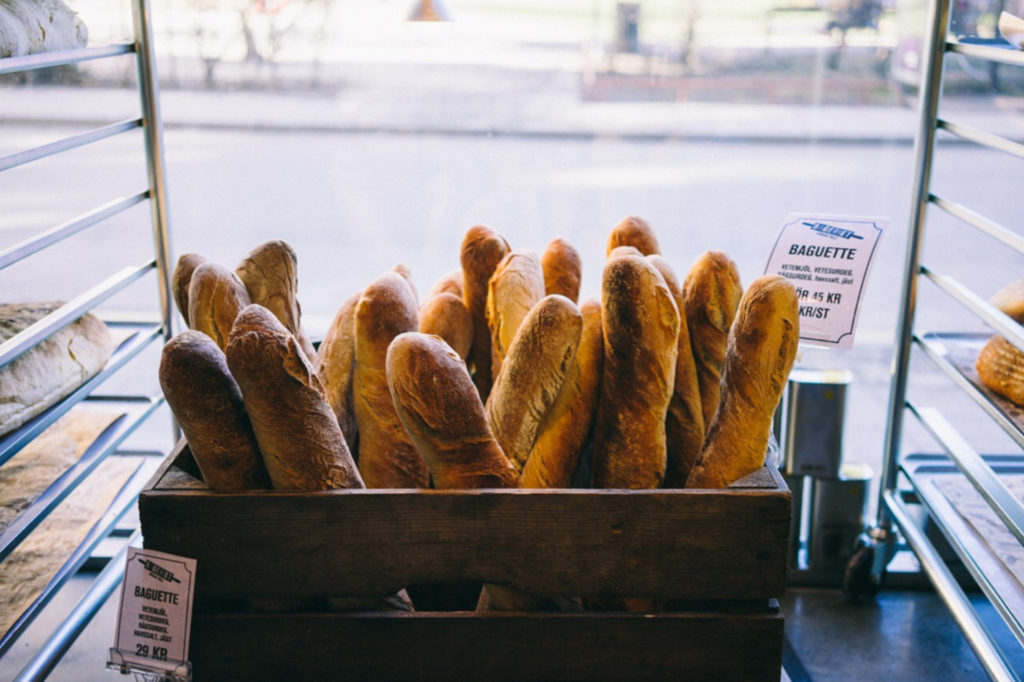 One of the first things that comes to mind when thinking about France is a person wearing a striped shirt and a beret, with a baguette in the hand. How stereotypical this may sound it is actually something that you see quite often on the streets in Paris, maybe without the beret though. The baguette is an important part of every meal and the lines to the bakeries are often long during rush hours in the morning and afternoon. This is a cliché that I absolutely love, too bad I am allergic to gluten!

The french are also famous for their delicious sweet treats and pastries, check out our top 5 Paris patisseries!

French Stereotype 2 : Wine at all times 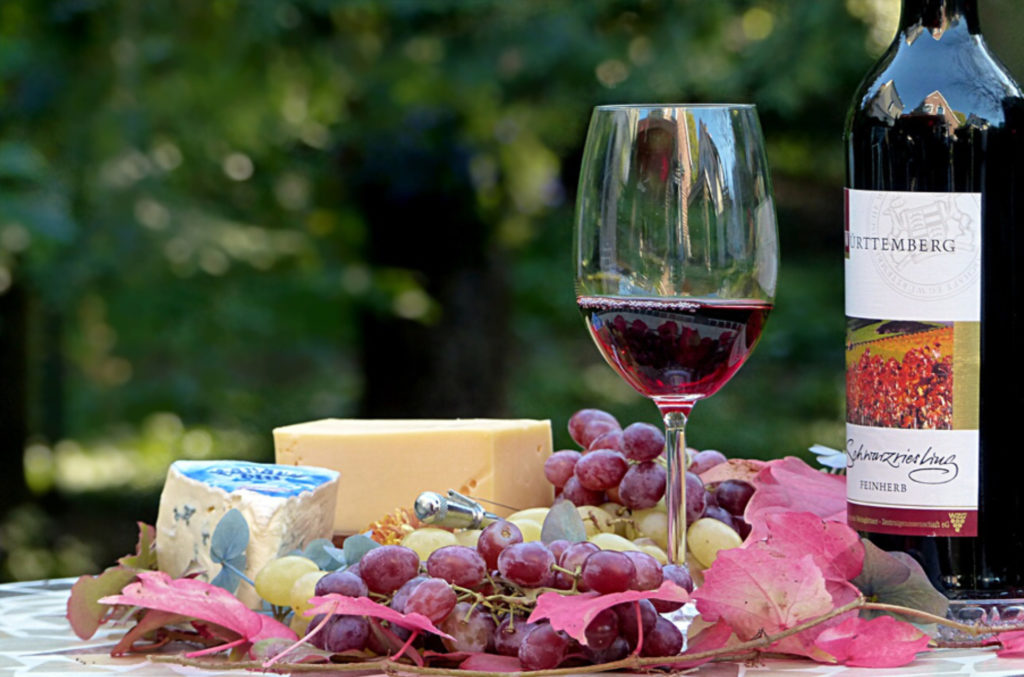 Parisians definitely take advantage in living in the capital of a wine country! Drinking wine is a large part of french culture. The french drink wine with almost everything, at all times. During spring and summer time the terraces are full of people enjoying rosé and smoking cigarettes. France does have the best wine in my opinion, and it’s often less expensive than most other beverages on the menu. This French stereotype is definitely true.

French people are usually famous for not speaking English, but most of them actually do. However, they are proud of their language and does not always want to switch to English, something that I found annoying before I learned to speak French. They are also famous for their French accent, that some people find charming and others hate. 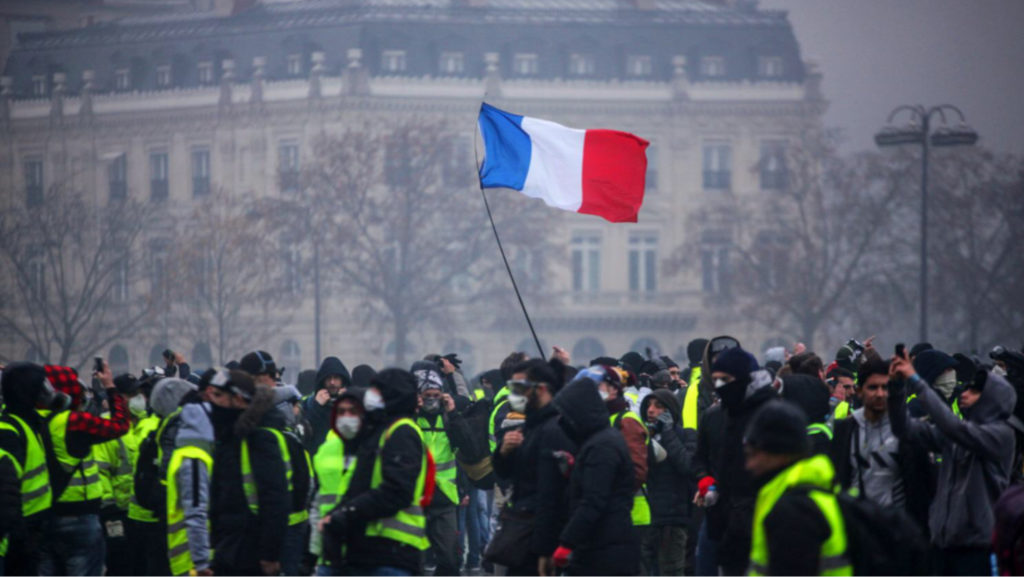 You may have heard that French people, and especially Parisians, are the best at complaining. If there is something that they’re not happy about or want to change they always express their anger about the issue in forms of strikes, demonstrations and even revolutions. They love sharing their opinion about everything, no matter how annoying this might be. So, this stereotype is very true, and one of the few things that I will not miss about Paris.

Want to get away from the city for a while? Check out our best places to explore near Paris!

Another famous French stereotype (especially about Parisians) is that they are impolite and rude. This one is not necessarily true; many French people are in fact very polite, they will hold the door for you, call you “madame” or “monsieur”. However, I am not going to lie, Parisians can have a stressful and often bitter approach and so don’t get surprised if you come across an impolite waiter or a grumpy lady on the subway. At first it shocked me, but after having spent over a year in Paris I have to admit that I’m slowly starting to catch on to this approach due to the stressful city rhythm. I’m turning into a Parisian more and more for each day here!

These french clichés, while annoying at times, are what make France such a great country!

Want to find out some more French stereotypes, here are 13 more!

Do you want to find out for yourself if these French stereotypes hold up? Why not begin your French adventure now by applying to work as an English-speaking childcarer in Paris : 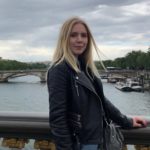 Diverse and Affordable Food in Paris

The Working Holiday Visa: take advantage of it!

By Rachel Manders / No Comments