The Importance of Music in Language Learning

The Importance of Music in Language Learning

I am a firm believer in the importance of education, especially in language education. In my humble opinion, the sooner you start learning a foreign language, the better because it is easier to learn at an early age. Music can be a wonderful aid for learning a language. My first encounter with the Spanish language was through Latin American music. I started learning by listening to songs in Spanish and I realized that it was easy to copy and imitate sounds because the sounds of the Spanish alphabet are very similar to the sounds of the Hungarian alphabet. 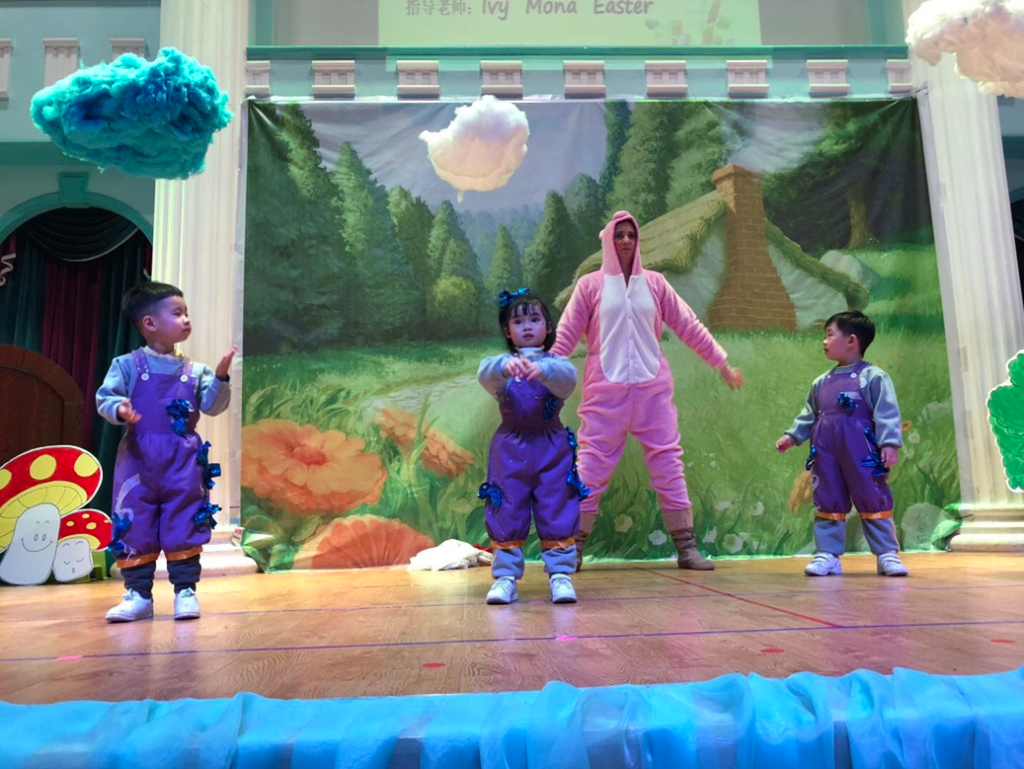 Me, in China, using drama and songs to teach English.

During my university studies, I thought it would be interesting to find the reason why people start learning languages. What was it that made a person from Hungary, like myself, who lived in England and used the English language every day, start learning the Spanish language? People were often surprised when I revealed that I was studying Spanish at an English university since it is a rare combination. To me, speaking and learning a language is like singing a song. While I was teaching children English in China, I used music every day as a tool to teach. This was one of the best teaching materials available and the children’s favorite activity to practice English (alongside games). They could memorize lyrics much easier than texts from a book. Using rhyme, rhythm and repetition facilitated the learning of vocabulary.

Music as a teaching tool 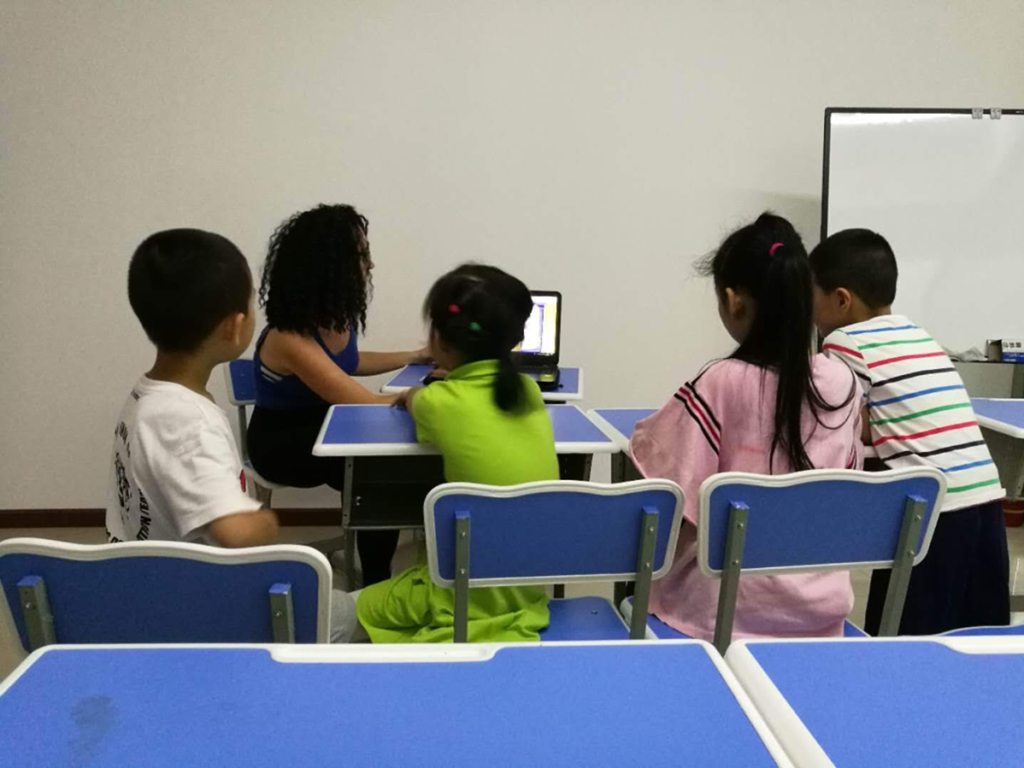 Me using English songs on the internet to teach.

I recognized long ago the importance of music in education. First, as a tool to learn the lyrics of my favorite British and American songs, then later, as a tool in the language class. Music can be a fundamental motivation for learning languages ​​and their cultures. I believe that music is the basis of what we are. It allows communion and participation. Since we were born, it has been with us: your mother’s lullaby in the cradle or in the form of nursery rhymes. Later on in life, you might sing gospels in the church choir. One of the best things about songs is that they are open educational resurfaces. They are available for the public and promote linguistic learning and the improvement of the prosodiam (part of the traditional grammar that teaches the correct pronunciation and accentuation) in the language class.

Music as a tool can be songs that teachers use in the classroom. On the internet, we find numerous songs that will not only help us develop a new vocabulary but also some songs are excellent examples of the use of certain verb tenses.

A song to learn Spanish

This song shows the use of contrast between two verb tenses in Spanish: el Pretérito Perfecto and el Pretérito Imperfecto.

You can find more here.

The power of music 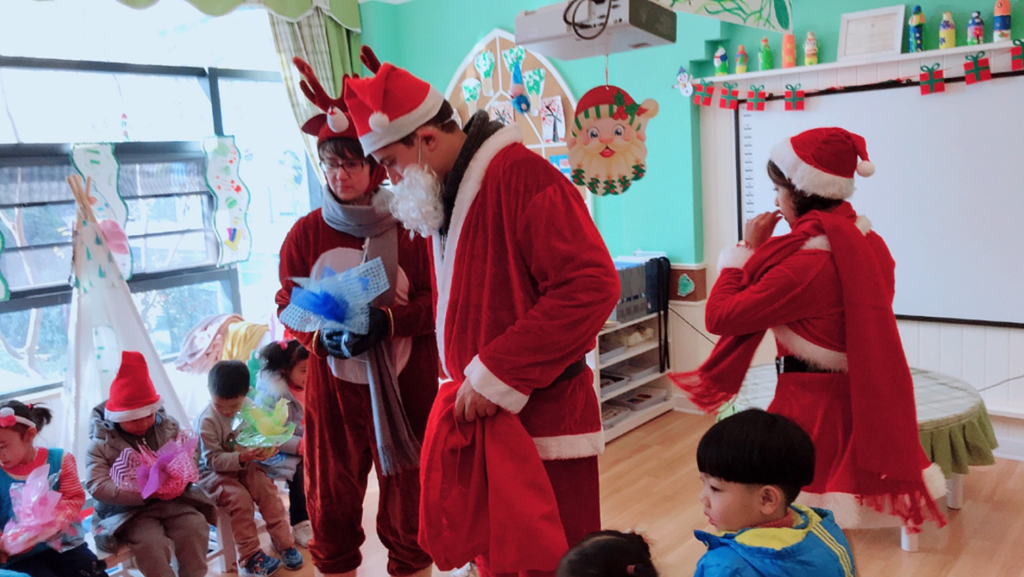 Passing out Christmas presents, then teaching the kids Christmas songs in English.

Music is an essential part of life, it can affect us in many ways. I believe that using music and songs can be a pleasant way of learning a new language.

“We believe that conditions are set as never before for social change, and education will be its master organ. An education, from the cradle to the grave, noncompliant and reflective, that will inspire us a new mode of thinking and that will incite us to discover who we are in a society that will love itself much more. […] For the prosperous and just country, we dream of: at the reach of our children.”

By Sarah Beard / No Comments

Our New Program To Help Refugees!

Moving to Paris During a Pandemic: Orla’s Story